Window - Stories and thoughts about life blog
Bazaar of wishes that have not yet been cherished by anyone.
Notice: Undefined index: HTTP_REFERER in /home/anadeseria/public_html/wp-content/plugins/transposh-translation-filter-for-wordpress/wp/transposh_3rdparty.php on line 307
0 Items 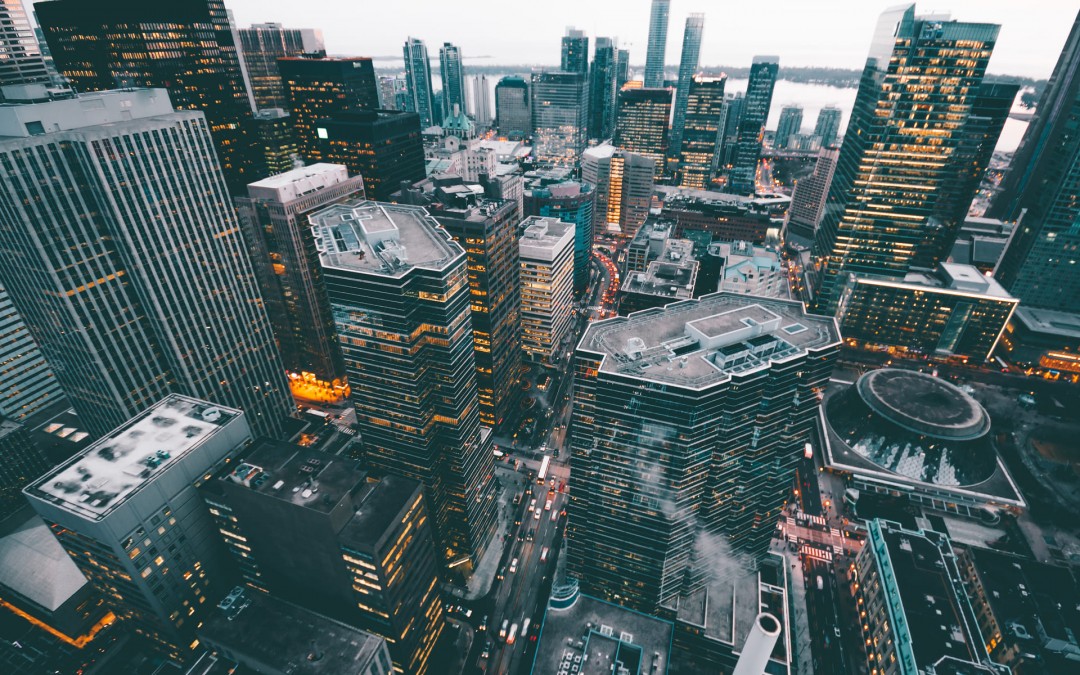 Close to heaven, where rise fears to become the wind cries, There is a window. Enclosed by walls of concrete and steel, so it can remain unchanged climatological disasters, and impassive before the passage of the years.

Eyes of many men have looked for it, stirring to witness the tiny lives shaking out of control. Lights in the dark, ants during the day. Organized vertically. Grouping hopes in communities. Disseminating previously stipulated individual dreams.

All of them have understood to look out, After climbing the tower which are in that frame firmware, only strokes of the landscape that contains. A picture with so many possible interpretations as eyes that look at it. Tears, drowning voices, frustrations imprisoned in bodies that contemplate from a distance the end.

Souls that, distressed by the visions, launch window convinced, being swallowed up by the monster of which form part, to become a new stroke.