Intentions - Web of stories of science fiction, Anadesería
Bazaar of wishes that have not yet been cherished by anyone.
0 Items 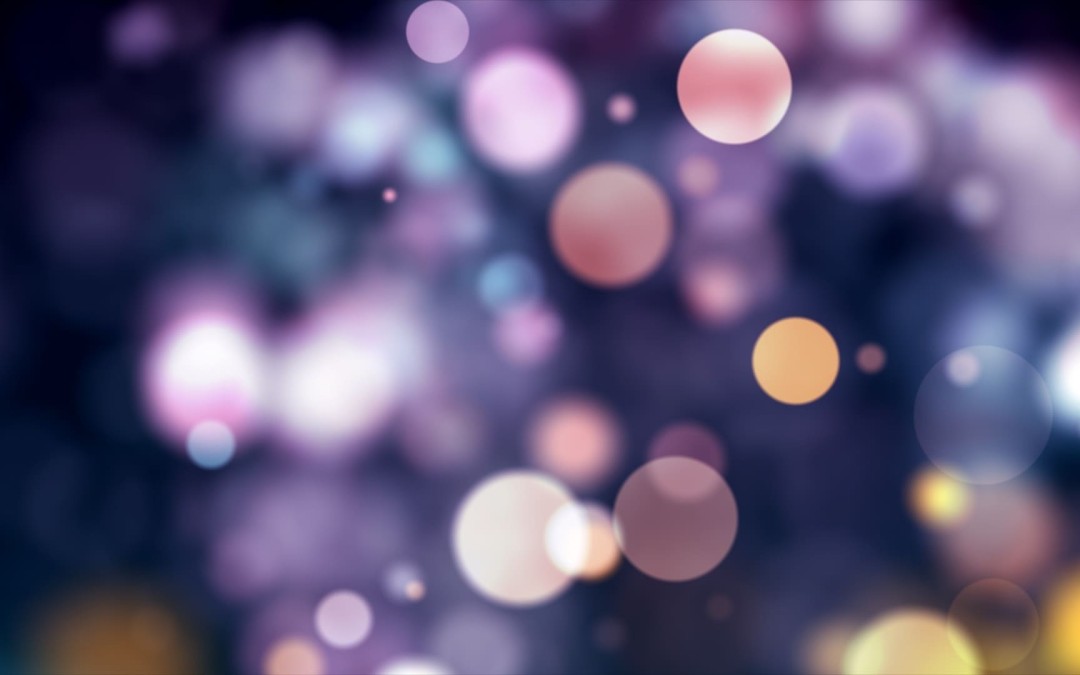 Again I find myself in an exercise of decongesting occasional delusions, because I fear that I avoquen to a permanent madness.

A few days ago, slipped an idea, It has been taking root despite my efforts to avoid it. Sowing connections with different principles in its branches, feeding them, supporting it, justifying their presence in my be.

To me is where possible to identify phonetically, its foundation lies in comparing events in my environment with events in my body, anchoring the relationship that I'm connected, According to the agreement cause and effect, with reality.

It is more general scope, It seems logical that my actions, that my gestures, impact on non-mine bodies provided there is a loop of forces between the two. A bond on which, analyzed coldly, is extremely difficult to specify its nature, or scope.

Thoughts that move the world, for the most part through my body or my words, as any form of body expression comes equipped with an intensity, a mental, and therefore, external effects.

Stating that my mind, gradually through the barriers that enclose it with a potential force, unknown length.

Self-awareness, or ethical individual responsibility before the formation of intentions. Intentions which are scattered, pretending to host own intelligence, beyond my body.

Living ideas, you decide to jump the wall of my skin, while I wonder if I really am your owner, its creator, or if I can really govern his performance.

Albergo confined delusions, from almost all, check as my conduct actively demonstrates that ideas boil, impossible to master, contain.

Thoughts that know what is happening in the environment where I am, driving me to your cravings. Unrelated to my laws, or to conduct moralists, So what, even if you try to restrict them, they are always filtered in some way.

And little by little, the origins of the personality are diluted. Impossible to reconstruct that trace the origin of the current mental processes. Perhaps I'm looking for a conceptual principle, a cornerstone that prevents me decompose in disparate thoughts over time. No control or authority over them.

However, I witnessed an illusory essence, a decentralized interior. A non-existent identity, whose appreciation is disruptive.