Delusions - Reflections of life and abstract thoughts
Bazaar of wishes that have not yet been cherished by anyone.
Notice: Undefined index: HTTP_REFERER in /home/anadeseria/public_html/wp-content/plugins/transposh-translation-filter-for-wordpress/wp/transposh_3rdparty.php on line 307
0 Items 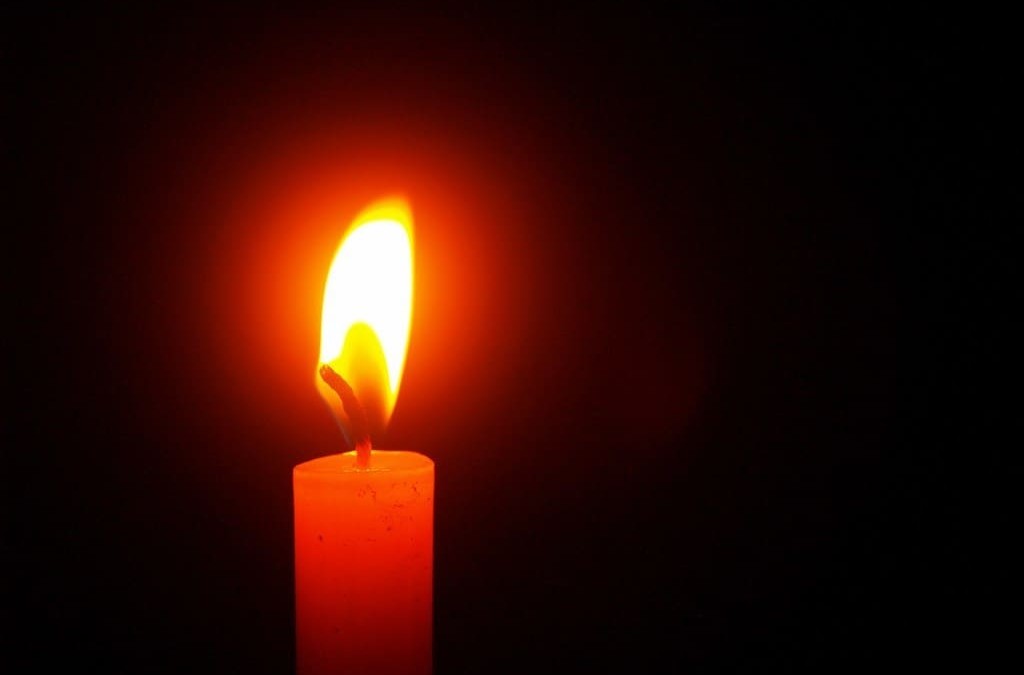 Perceive purity of rituals, the simple and ancient, Although not they transcend reality and not achieve any goal. And still hope that prayer is answered by the destination. An ancient ceremony, which you can almost hear the voices of the men of old, imploring an opportunity, a jog in the current dragging them to the depth of forgetfulness.

Sweet ignorance not attended, perhaps by being mere superstition, Perhaps because nobody is in charge after all.

Others heard before me the delusions of the past, who fought in their own war against the reality. Trying to overcome the limits imposed by nature, refusing to give up.

Innumerable failed attempts that walk to the discouragement, the dark. So just let go and look for yourself, not far beyond the nose, and with care not to get too look. Because the horizon houses silences, silencios en que quedaron todas las batallas perdidas. No sea que, We lose hope.