Tired - Reflections of life and abstract thoughts
Bazaar of wishes that have not yet been cherished by anyone.
Notice: Undefined index: HTTP_REFERER in /home/anadeseria/public_html/wp-content/plugins/transposh-translation-filter-for-wordpress/wp/transposh_3rdparty.php on line 307
0 Items 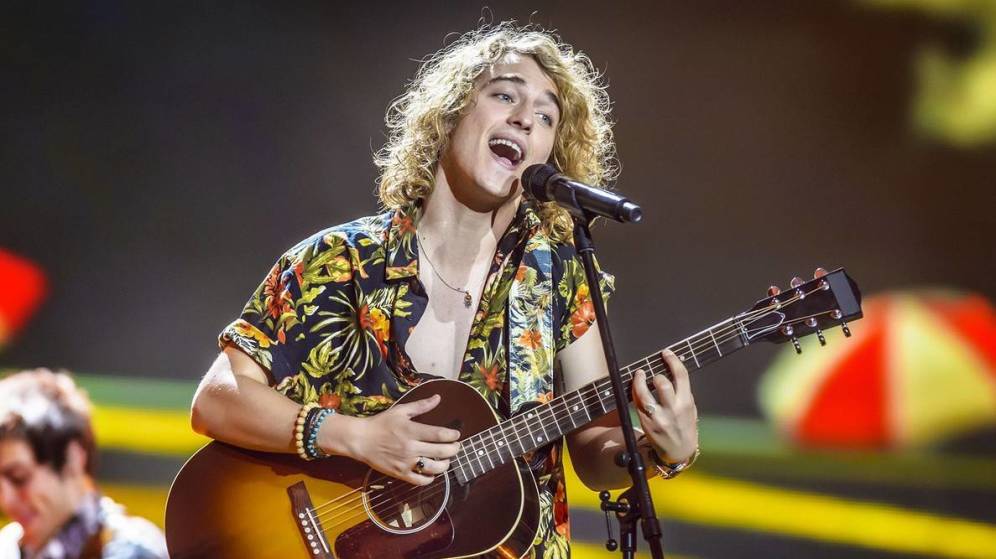 A guy makes the ridiculous on television becoming a European laughingstock, in this festival of eurovision for progressive and well positioned people. Gets the lowest score. Meanwhile a group of commuters hackers infect large corporations around the world, those that make us believe us as progress that progress we are!. Companies that support a system based on the exploitation of workers, with their humble votes I believe elect their leaders. Leaders who end up becoming puppets of those large corporations, always a hit book.

Defeated on the sofa I see the curious spectacle without sense, a strange reality. My ideals ply greasy neurons because of so many burgers from the McDonals, the continuously advertised on television. This delicious Corporation.

Intento llegar a alguna conclusión o emitir algún juicio. But I can decide who will vote in the future, I'm too tired from work to think about it. Anyway not is if it will serve for something.

Maybe, You should have voted this guy.