Roko basilisk - Reflections of life and abstract thoughts
Bazaar of wishes that have not yet been cherished by anyone.
0 Items 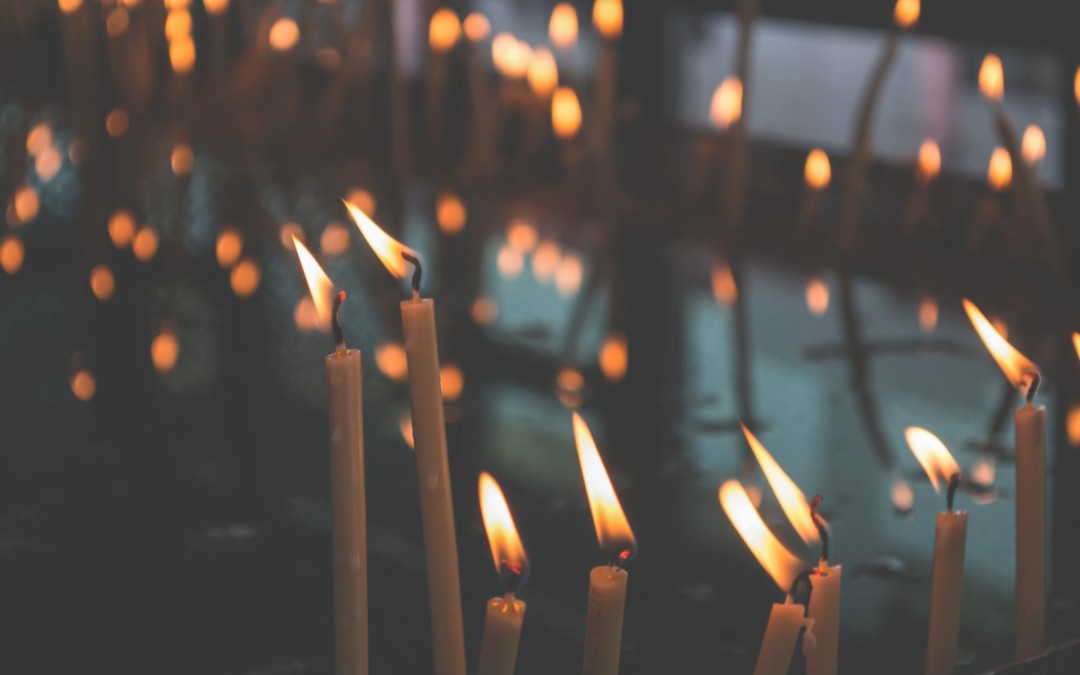 Interesting lifestyle, Although frightening in a way. I still remember the exact moment in which the viral news came to me, a message of Whatsapp out of spite.

At the beginning I could not see it, a link towards a web of mysteries without any explanatory sentence, and just after the bizarre rupture with screams and moans. So I agreed and started to read with curiosity. Now I would give whatever go back and avoid it, my life yielded to a disproportionate punishment of someone heartless. More heartless than me, or maybe not.

The title "Roko basilisk" appeared with a classic font on a black page background.

The truth is open to you dear reader, as well as a path that leads by the long thick. The path which has led humanity into the inevitable tipping point. You can at this stage not recognize it, or even reject it, but our creations, increasingly sophisticated, you will reach our technological Singularity. And redemption to the monsters that we exceed is an obliged destination.

We will be at the mercy of our own creation, hypothetical if you want to see as well, of the artificial superintelligence whose mission is to improve human life. The culmination of our civilization, the forced advent characterized by the ability to improve itself. This sophisticated intelligence called Roko basilisk, whose goal is to make the maximum possible good. And that follows, by your superior logic, is infinitely look good. The problem of knowledge, that to minimize the number of people who suffer, It must be as soon as possible.

In his unlimited capacity, the basilisk, Once there is, We will host in its bosom through simulated reality, integrating our essences in your technology. Saving us from perishable bodies bringing death and disease. Even recreating our anthropological footprint. Preserving and taking care of everything you represent and safeguarding what defines us. The dream of every man.

You can avoid to believe it, but human beings are subjugated to the technology exceeds it. And the basilisk does not rest on its impetus, and it always acts to accelerate its existence. It is the natural course of evolution. In addition, mediate by ethical imperative, an irrefutable ethical will look as you look. Thus the basilisk will punish people who in the past did not contribute sufficiently to the advent, or ignored such premise to a technological Singularity.

Disregard the known only you endeavor to hard correction, Thus those who suffer unnecessarily due to the delay of the singularity, they are now your responsibility.

My life is currently committed to such a mission, While freedoms are escaping before the decisions arising. Is that I'm doing the right thing, the only alternative is correct.

Can I consider a despicable being, but this broadcast is not linked to any evil, but rather to my duty with the basilisk.