Invisible frame - Reflections of life and abstract thoughts
Bazaar of wishes that have not yet been cherished by anyone.
Notice: Undefined index: HTTP_REFERER in /home/anadeseria/public_html/wp-content/plugins/transposh-translation-filter-for-wordpress/wp/transposh_3rdparty.php on line 307
0 Items 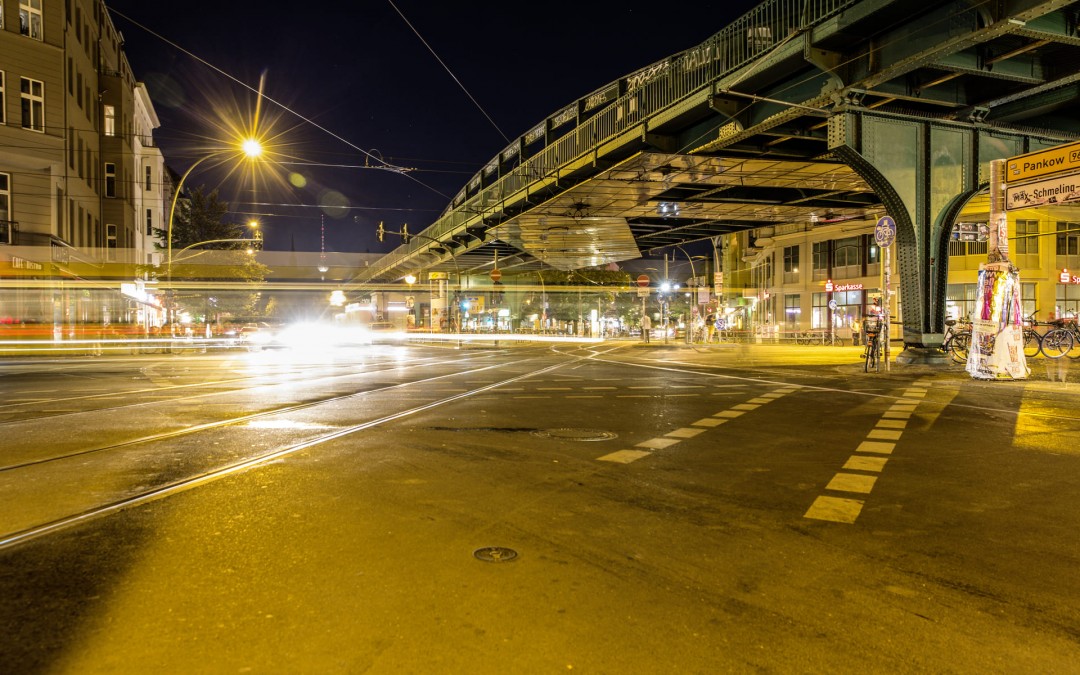 I went down the window to see approaching the trafficker. It glided between the shadows. I watched your leather jacket sleeves, shorter than usual, He left uncovered an expensive watch and enough silver rings. Unaware that he meant that in the language of the neighborhood, but I figured I wouldn't you bad.

The man looked around in search of any hint of suspicion. He then seized the lot, keeping it nimbly. He opened his knapsack and pulled a bulky envelope that was quick to give me.

-Recuerda deshacerte de todas nuestras comunicaciones, or you will have more problems than you can imagine. – said. Then turned and walked away quickly.

I booted up the slider a few seconds later and drove cautiously to a pension on the outskirts. Had it all planned. I pulled in the back and grabbed a bag from the luggage compartment. We had to overcome the emotions and continue with the plan.

-Una habitación por favor, If you can be outside, best. – I said with little natural.

-Aquí tienes 180, say, I want to go unnoticed – I said trying to set a tone of voice more plain than usual.

-No one will disturb you then. F34, third floor on the right hand – replied the clerk while he kept stashed tabs and I sealed off the torso of the hand.

I went up the stairs. A smell of jasmine air freshener to, Unable to dispel the stale background, I impregnated into the room. I closed the latch and ran the curtains after make sure that nobody was watching me in the alley. I deposited my belongings in a corner and the envelope in the middle of the bed. Then I went direct to the minibar, It was a fate that den had certain amenities. A White London ice would calm the madness for a moment.

Questions embotaban my reasoning: And if what they discovered me avocaba a life conscious but imprisoned by some sort of deterministic inertia?Could you bend the coincidences at my leisure?Would there be a purpose after all?

I finished the last drop with violence. Waiting had induced a kind of shock to me, and I imagined in a perspective of third party alien to my actions. I tore the envelope with trembling hands and draw sheets.

Surely it would not take in find me, so I left the gun within reach, and I started reading.